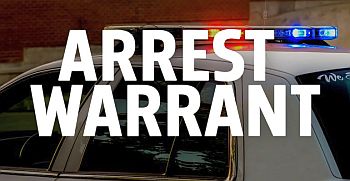 Officer Beatty located Meadway Oviedo at 911 Monroe Street.  She had an active warrant out of Marshall County for failure to appear.

Millicent was taken into custody and transported to Marshall County Jail and held with no bond.