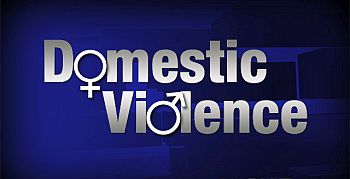 A Plymouth woman was arrested for Domestic Battery Monday night after city police officers were dispatched to 823 1/2 Garro Street.

The call came in for a report of a fight taking place between a man and woman. Officers arrived and discovered that during an argument 33 year old Casendra Wilds battered a male subject.

Ms. Wilds was placed into custody and transported to the Marshall Jail where she was charged with Domestic Battery and held on a $3,000 cash bond.