On Wednesday, December 6th, just after 7 p.m. Marshall County Police were dispatched to a residence in the 17,000 block of Vine Street in Tyner for a domestic disturbance.

During the investigation Patrolman Bryant located and arrested 56 year old Jeffrey Masterson and 27 year old Brandon Masterson. They were both charged with Domestic Battery and Disorderly Conduct and subsequently lodged in the Marshall County Jail. 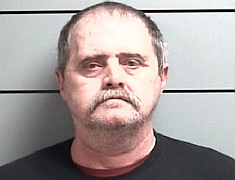 Jeffrey Masterson was held on a $750 cash bond while 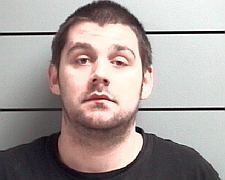 Both listed the Vine Street address as their residence.