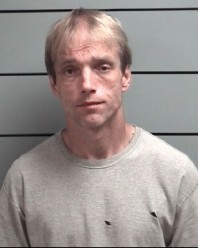 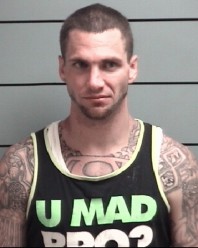 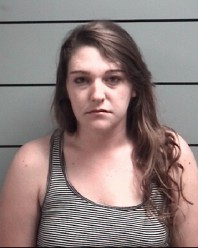 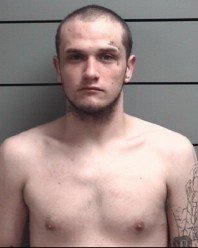 On Tuesday May 16, 2017 at approximately 7:36 p.m. Marshall County received a 911 call in reference to a male who was unresponsive at the RedRock Inn. Patrolman Bryant responded to the room and located the male subject.

Narcan was used by the officer and Plymouth EMS. During the investigation narcotics were located in the room and ultimately four people were subsequently lodged at the Marshall County Jail.

The Marshall County Police were assisted at the scene by the Plymouth Police Department.