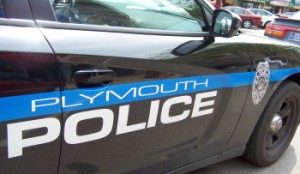 On Friday evening, May 12, at approximately 6:20 p.m., County Police Officers Jordan Rans and Les McFarland made a traffic stop on a vehicle at the intersection of State Road 17 and Westgate Street in Plymouth. 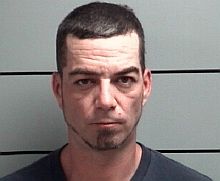 During the traffic stop, it was found that 37 year old Steven L. White of Plymouth had an active warrant for his arrest through KosciuskoCounty for Battery Resulting in Injury.

Located in the vehicle was a substance believed to be marijuana and drug paraphernalia.  Mr.  White was arrested and booked into the Marshall County Jail for Possession of Marijuana and False Informing. He was held until Monday night when Kosciusko County arrived and picked him up. 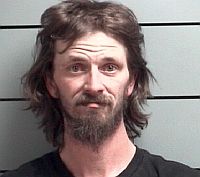 Also during that traffic stop, it was believed that the driver, 35 year old Christopher Haines also of Plymouth was intoxicated.

Officer Rans transported Christopher Haines to the hospital for a chemical test and then booked him into the Marshall County Jail for Operating While Intoxicated with a cash bond of $1,500.