Plymouth Police arrested a couple early Sunday morning at 300 West LaPorte Street after being called to the residence for a possible domestic fight in progress. 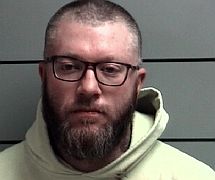 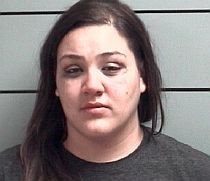 About 2 o’clock in the morning Officer Paul Stamper was dispatched to the residence.  He found 41 year old Timothy Howard and 29 year old Nora Ortiz who had been drinking alcohol.  Both individuals were found to be intoxicated in public and lodged in the Marshall County Jail for the offense.  They were each held on $500 cash bonds and released later on Sunday, about 4 p.m. on their cash bonds.  Each is scheduled to appear in Marshall Superior Court II May 30th.