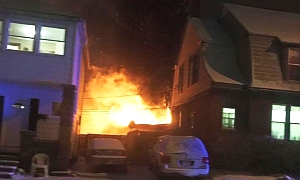 The Plymouth Fire Department responded to a structure fire Sunday evening about 8:36. 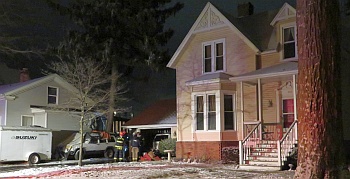 The initial call was a fire in a garage near Center and Jefferson Streets.  Plymouth Police officers arrived on scene almost immediately and confirmed flames showing.  When firefighters from the Plymouth Fire Department arrived on the scene flames were shooting from the rear and north side of the garage at 412 North Center Street. 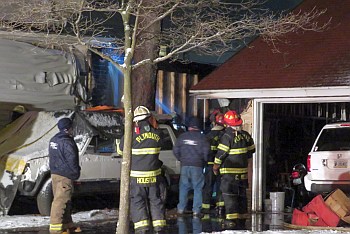 Firefighters were able to suppress the flames within minutes after dropping a water line from the fire hydrant at the corner of the courthouse. 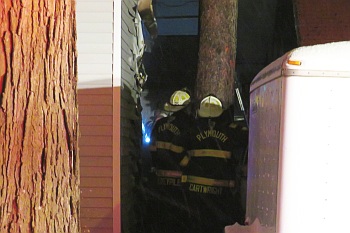 At this time a cause has not been determined.  The investigation continues into the cause of the fire.