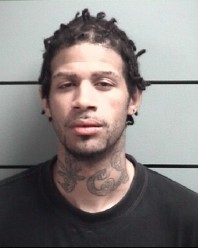 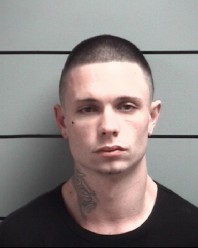 violation. During the traffic stop, Marshall County K9 Arras was utilized and indicated

on the vehicle for illegal narcotics. A passenger, Stephen Creech of Greenfield, IN, was

found to be in possession of a syringe and methamphetamine. A second passenger, Terrance

Hudson JR of Greenwood, IN, was found to be in possession of marijuana. They were both

taken to the Marshall County Jail.