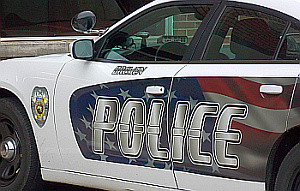 Arnett is scheduled to appear in Marshall Superior Court I on February 21st.

The charges and information supplies are merely an allegation that that a crime has been committed; all subjects are presumed innocent until proven guilty.