Minor Injury in Crash at McDonald’s 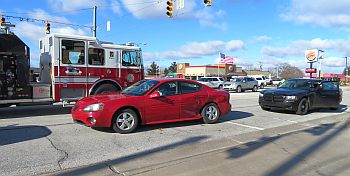 Officers from the Plymouth Police Department responded to a two vehicle personal injury crash Wednesday morning at 11:40 at the intersection of Michigan Street and McDonald’s. 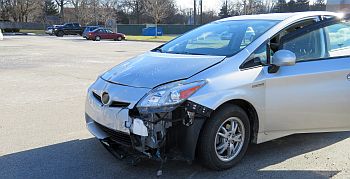 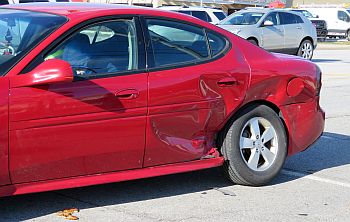 A distracted driver appears to be the cause.  The crash report states that 22 year old Kameron Flynn of Plymouth was north bound on Michigan Street in a 2010 Toyota.  As he approached the intersection at McDonalds’s he looked down and when he looked up, the traffic light was red. 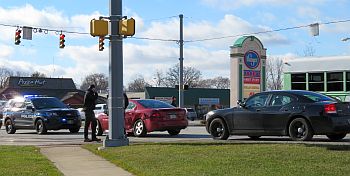 Flynn struck a 2007 Pontiac driven by 27 year old Dustin Cripe of Knox who was pulling out from McDonald’s.

A passenger in Cripe’s vehicle was transported by Plymouth EMS to minor injuries.