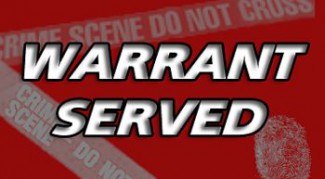 Just before 9 p.m. Patrolman Jesse Pippenger served a failure to appear warrant at 201 East South Street.  47 year old Jeffery Spillers of Fort Wayne was incarcerated in the Marshall County Jail and held with no bond.