3 Arrested for Theft from Krogers 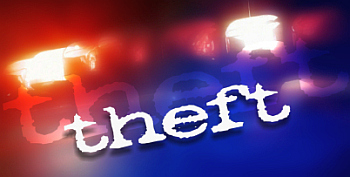 City officers were dispatched to Krogers at 2001 North Michigan Street about 1:45 in the morning for a theft that had occurred.  An employee from Krogers called and said three suspects had run out of the store carrying items.

Officer Tim Taberski located the vehicle near Michigan Street and US 30 and conducted a traffic stop.  Items from the theft were located inside the vehicle.

The three suspects in the vehicle, Wesley Davis of Hammond, Terrance Alsay of Cincinnati and Davontay Wakes of Plymouth were taken into custody and transported to the Marshall County Jail.  They were lodged on charges of Theft while Mr. Davis was also charged with Possession of Marijuana.