After a 6 month investigation the Starke County Sheriff’s Office along with Knox City Police, Hamlet Police and Indiana State Police executed a search warrant on Thursday at approximately 9 a.m. in the 7000 North block of Frost Lane at Koontz Lake.

During the search officers located approximately 234 grams of Crystal Methamphetamine with a street value over $23,000 along with Marijuana, Paraphernalia, Controlled Substances, ammunition and $400.00 in cash.

The following individuals were arrested with NO BOND and initially charged with the following: 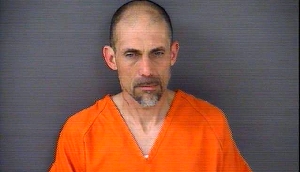 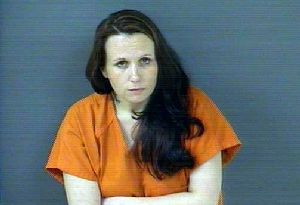 Natasha Bell 31 yrs old both of Koontz Lake.  They were each charged with

They were held in the Starke County Jail with no bond.

***Any Criminal charge is an initial charge, the defendant(s) is presumed innocent until proven guilty***