4 from Fort Wayne Arrested for Counterfeiting

A traffic stop Sunday morning April 3 by a Plymouth Police led to the arrest of five teens from Fort Wayne and a 17 year old juvenile being detained in a juvenile detention center. 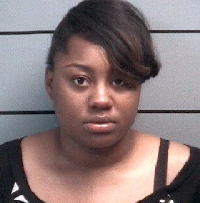 About 1:20 in the morning a vehicle was stopped on U.S. 30 near Oak Drive.   The driver, 18 year old Raynesha Causey was initially arrested for Operating a Vehicle with a Controlled Substance.

The suspects were transported to the Plymouth Police Department for further investigation.  Arrested were: 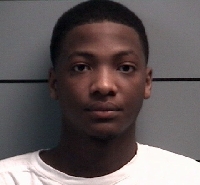 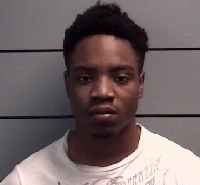 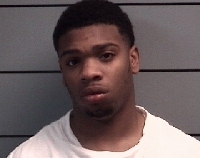 18 year old Terrell Smith were all arrested for Counterfeiting.  Smith was also charged with False Informing. 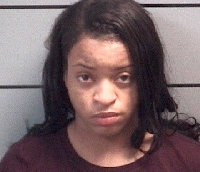 19 year old Jalaysha McCaleb was arrested for Assisting a Criminal and False Informing and the driver, Raynesha Causey was also charged with Counterfeiting.

The adults were booked into the Marshall County Jail with bonds set at $5,000.00 cash for each suspect.