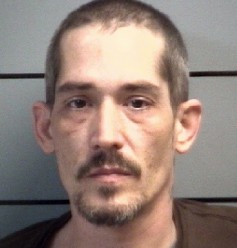 While officers were conversing with Mr. Manns they detected the strong order of narcotics coming from the residence. 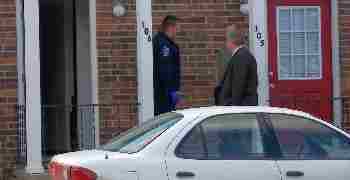 With the assistance of Indiana State Police Trooper Keith Bikowski and Jason Faulstich, a search warrant was applies for and executed at the residence.

Following the search, two people were arrested and three children were taken into the care of Family Services. 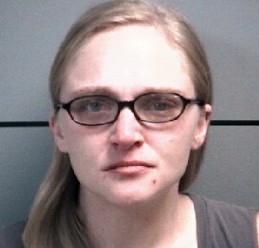