The Marshall County Sheriff is seeking the public’s assistance in locating several individuals….. 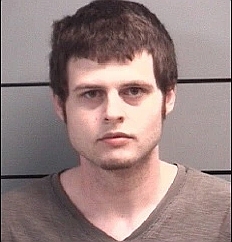 Derek Alan Singleton from Bourbon is wanted for four charges of Neglect of a Dependent with two of them being for dealing with a child present or bodily injury.  Singleton also has a warrant for failure to appear on a probation violation and his third warrant is for Contempt of Court.  His first two warrants are No Bond while the third has a bond of $500 cash. 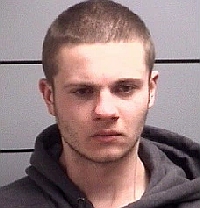 Police are looking for another Bourbon man, Charles Alexander Biddle.  Biddle’s original charge is Battery Resulting in Bodily Injury and Residential Entry.  His new charge is Failure to Appear on a Probation Violation.  When located Mr. Biddle will be held with No Bond. 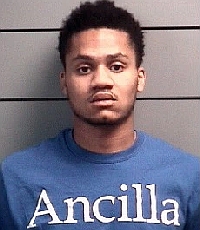 Martavious Dewone Richmond of South Bend is also wanted in Marshall County.  He has four charges pending, Burglary of a Dwelling and 3 counts of theft.  When apprehended Mr. Richmond will be held on a $3,000 cash bond. 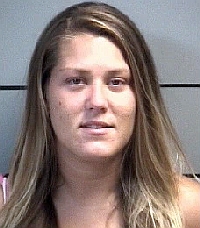 The final suspect Marshall County Police are looking for is a female from Elkhart.  Ava Lauren Strieter is wanted for a new warrant for Failure to Appear on an original felony charge of Unlawful Possession of a Syringe.   She is to be held without bond.

Anyone with information that will help police located any of these individuals should contact the Marshall County Police Department.