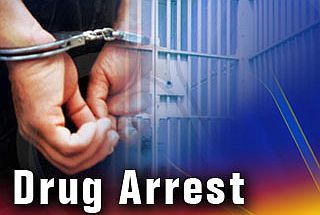 On Thursday May 1st just after 3:00 a.m. an officer with the Marshall County Police Department initiated a traffic stop on a vehicle on US 31 in the area of 7B Road.  During the course of the stop, County Police Canine Arras was deployed and indicated the presence of narcotics in the vehicle.

A search was conducted locating a substance believed to be marijuana. 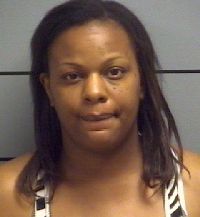 The driver, 29 year old Portia Hunt and her passenger, 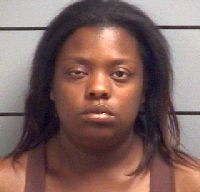 23 year old Carolyn Hurmon both of Anniston, Alabama were arrested.

Both females were transported to the Marshall County Jail where they were lodged for Possession of Marijuana.   Each one had a bond set at $4,500 and they were given a May 20th date in Superior Court II.