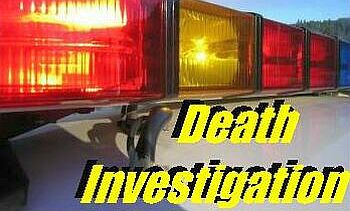 Marshall County Coroner Bill Cleavenger was called to a Bourbon residence early Wednesday morning where 65 year old Susan A. Craig was found in a vehicle in her garage with the motor running. Cleavenger said that preliminary indications were that Craig had been in the car since sometime last night.  Bourbon Police and Fire assisted at the scene.

Early Wednesday afternoon, Chief Deputy Coroner Bridgette Hite and Cleavenger responded to a residence on Franklin Street in Plymouth where 73 year old David Owen Lee died in the side yard of the residence from a self-inflicted gunshot wound. Plymouth Police assisted at the scene and with the investigation.  Both Craig and Lee had been suffering with severe illness according to family members.

The Coroner’s Office said both incidents remain under investigation but that no further details are expected to be released.