3 Arrested for Meth on 14B Road 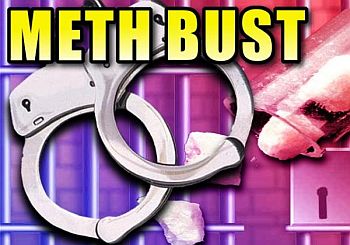 09/19/13  On Tuesday, September 17th at approximately 10:30 a.m. Marshall County Deputy Ryan Hollopeter conducted a traffic stop in the area of the 16,000 block of 14B Road. Assisting Deputy Hollopeter was Deputies Les McFarland and Jonathan Bryant. An investigation into the traffic stop led officers to locate evidence for the manufacturing of methamphetamine.

The Indiana State Police Clandestine Team was contacted in reference to hazardous materials used in manufacturing methamphetamine being located inside the vehicle.

After a lengthy investigation that lasted most of the day, the Marshall County Police Department arrested the three subjects in the vehicle: 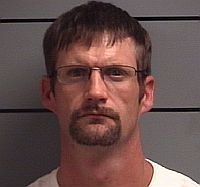 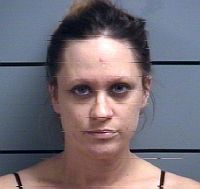 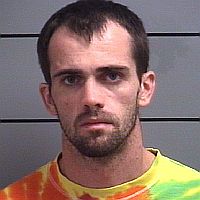