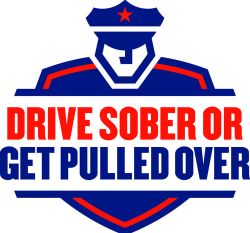 09/16/13  The Plymouth Police Department participated in the Statewide Operation Pull Over Blitz within the City of Plymouth from August 16th through September 2nd.   Officer with the Plymouth Police Department conducted 21 additional patrols focusing on traffic enforcement.  A total of seven officers volunteered  for the assignment, where at the end of the two week operation, the seven officers stopped a total of seventy-eight vehicles which resulted in 110 traffic citations and or warnings being issued along with eight individuals being arrested and incarcerated for various offenses.