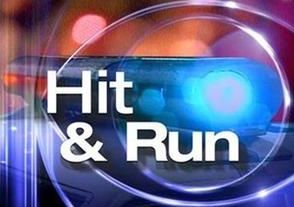 09/05/13 On Tuesday, September 3rd at 10:02 p.m. Plymouth Police Officer Benjamin McIntyre received a complaint of a hit and run accident that had occurred at Rex and Roy Street.  Arriving on the scene, Officer McIntyre was told by witnesses that 30 year old Kenneth D. Rundell of Plymouth the known suspect had fled down Rex Street in a red Mustang.  A short time later the red Mustang was located in the garage at 612 Rex Street.  Officer’s located and arrested Rundell after finding him hiding in a basement.  He was transported to the Marshall County Jail where he was held on a charge of Operating a Vehicle While Intoxicated with a Prior charge, Operating a Vehicle While Intoxicated Endangering a Person and Failure to Stop After an Accident Causing Damage. Rundell was held on a $3,005 cash bond.