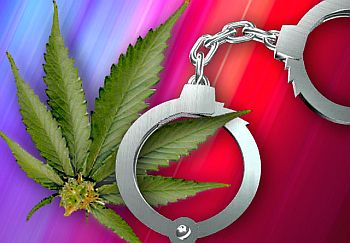 09/04/13  On Sunday, August 25th at approximately 2:04 a.m. Bourbon Police Officer Mark A. Hoppus  conducted a traffic stop at US 30 and Plymouth-Goshen Trail.   32 year old Miguel Angel Torres of Griffith, Indiana was stopped for speeding.  During the course of the traffic stop Officer Hoppus observed paraphernalia in clear view inside the vehicle.  A brief investigation led Officer Hoppus to locate Marijuana inside the vehicle.  Mr. Torres was taken into custody and transported to the Marshall County Jail and held on a charge of Possession of Marijuana and booked in on a $1505 bond.  He was released later that morning at 3:10 a.m. after posting bond.  Torres is scheduled to appear in Marshall Superior Court II on October 8th.