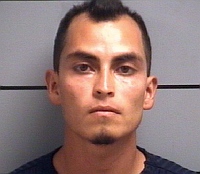 08/08/28/13  On Sunday, August 25th at approximately 9:10 p.m. Plymouth Police Officer Matthew Emenhiser conducted a traffic stop in BP Gas Station Parking lot.  During the investigation it was found that 26 year old Juan Ochoa of Plymouth was operating a vehicle after having been adjudged a Habitual Traffic Violator.  Ochoa was taken into custody and transported to the Marshall County Jail and booked on a $1,505 bond.  Mr. Ochoa was later released that evening after posting bond and received a September 24th Superior Court II date to appear. 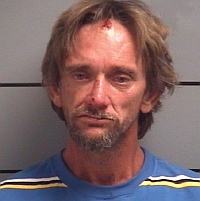 On Monday, August 26th at 6:10 p.m. Officer Tim Taberski, while working loss prevention at the Kroger Store in Plymouth, observed 53 year old Roger A. McDonald of Goshen concealing items in his pants. McDonald exited the store without paying and Officer Taberski confronted him outside.   McDonald became very physical during the handcuffing process and after a short struggle was taken into custody and was found to also be intoxicated.  He was transported to the Saint Joseph Regional Medical Center ER for treatment and later transported to the Marshall County Jail.  McDonald was charged with Theft, Public Intoxication, Resisting Law Enforcement and Battery to Law Enforcement and held on a $1,505 bond. 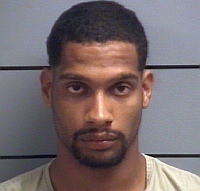 A short time later at 6:18 p.m. Officer Shanna Gilmer located and arrested 25 year old Vincent S. Carnegie of Plymouth in the area of Michigan Street and Klinger Street.  Carnegie was known to have an active warrant through Marshall County for Dealing, Delivering and or Manufacturing Methamphetamine.  He was transported to the Marshall County Jail and booked on a $100,005.