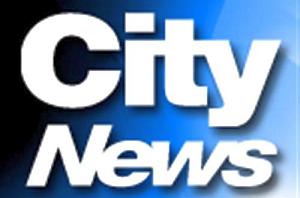 08/27/13 The City of Plymouth has been a bright spot on the map of Marshall County for 140 years.  Not only is it a great place to call home, but also, a shining example of the possibilities of a rural Hoosier City.

Some of what makes Plymouth so special is its location at the crossroads of two historic highways and on the Yellow River.  The amenities offered in the city make it special including an extensive park system, excellent drink water, upgraded sewage capacity, and the future expansion of the Metronet to Marshall County and Plymouth and entrepreneurial expanding industries and a top-notch school system.

As a way to keep the city moving forward Mayor Mark Senter has applied the last two years for the Stellar Community Grant. Although unsuccessful, he has not given up hope and has decided to create a committee to assist with the Stellar program and pledged during the Common Council meeting Monday night to conduct open meeting with the public on the process.

This $1.2 million is unused and unencumbered fund balances from the 2011 and 2012.   The transfer is made with the present intention of using the funds as part of the City’s local match obligations upon successful designation as a Stellar Community in the future.