Guns Taken in 20A Road Burglary 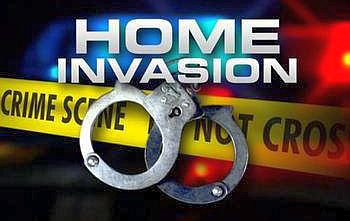 08/13/13  On Thursday, August 8th a resident from the 14,000 Block of 20A Road contacted the Marshall County Sheriff’s Department in reference to a Burglary that had taken place.  Deputy Matt Brown was advised that someone had gained entry into the residence within the prior 24 hours and removed three guns from the property.  The victim stated that two of the guns were handguns and one was a revolver.  It was advised that most of the home and garage were ransacked along with one of the vehicles being keyed.

If anyone has information about this incident you are asked to contact the Marshall County Sheriff’s Department.