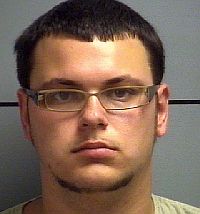 Mr. Bunch was wanted on two felony warrants through Marshall County for Intimidation and or Confinement with no bond, Auto Theft with a $3,005 bond, Receiving Stolen Auto Parts and Harassment by phone, mail or written communication with no bond.  Bunch received additional charges of Invasions of Privacy and for Resisting Law Enforcement with a $1,505 bond. 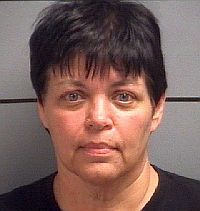 Both subjects were transported to the Marshall County Jail where Coverdale was booked in on a $755 Bond.  She was later released that night after posting bond and was given an August 20th Superior 2 Court date to appear at 8:30 AM.

Bunch was held with no bond.