08/05/13 On Tuesday, July 30th the Plymouth Police Department received information regarding counterfeit checks being manufactured and distributed at a motel in town.  Information provided indicated that these suspects had been involved in counterfeiting checks in the southern Michigan and northern Indiana area. Further investigation by Detective Sgt. Leo Mangus of the Plymouth Police Department resulted in a search warrant being served at a Motel room located at the Economy Inn in Plymouth on Wednesday, July 31.

A laptop computer, printer, check paper, printed checks and other documents were confiscated. Richard A. Rigsby and Rachel F. Hatton were questioned and arrested. Richard Rigsby also had possession of a controlled substance upon arrest. Further investigation revealed that some counterfeit checks were used at businesses in Plymouth. 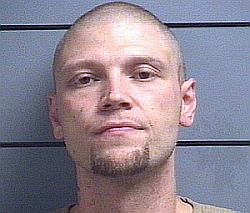 Richard Rigsby was booked for Forgery as a Class C Felony and Possession of a Controlled Substance as a Class D Felony. 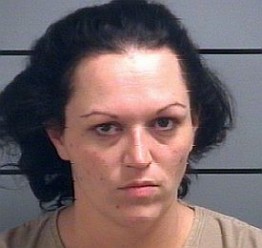 Rachel Hatton was booked for Forgery as a Class C Felony.