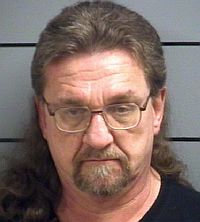 02/08/13  On Thursday, February 7th at 6:00 a.m. officers from the Plymouth Police Department, Indiana State Police, Marshall County Sheriff’s Department and the ISP Emergency Response Team executed a search warrant at 819 Bayless Street in Plymouth.  A flash ban was used to catch the suspects off guard and was loud enough to wake some of the neighbors. 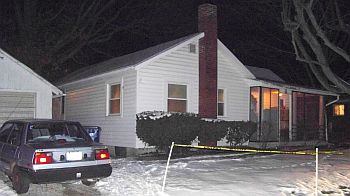 The search warrant was obtained after receiving calls on the Drug Tip Line and further investigation of complaints.  The State Police Response Team made the initial entry to the residence. After a thorough search of the property, three handguns, seven long guns, a Methamphetamine lab, and Methamphetamines were located. 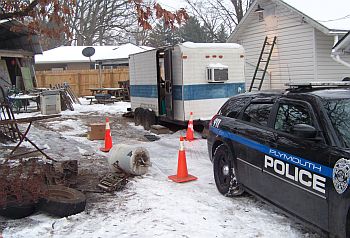 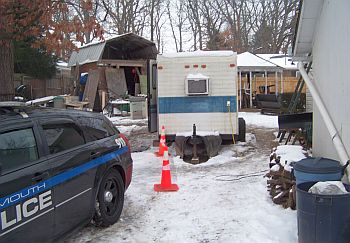 There is a possibility of more arrest pending this ongoing investigation. 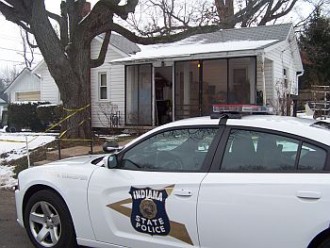