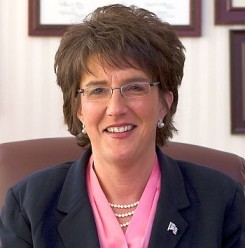 “With our national debt at $16.4 trillion, authorizing a pay increase for the Vice President, Cabinet Secretaries, Members of Congress, and federal employees is simply unacceptable,” said Walorski.  “Congress must prove to the American people that we are serious about tightening our belt to reduce spending and live with our means.  Hoosier families consider keeping a budget a basic requirement, and the President should not be adding to the burdensome deficit on the backs of our children to benefit elected officials.”

If enacted, the proposed legislation could save an estimated $11 billion in spending over the next 10 years, and may be considered this week on the House floor.