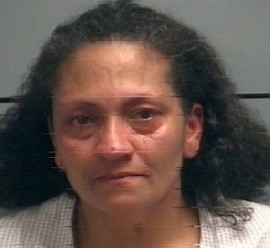 Arriving on the scene Officer Shanna Gilmer located 47 year old, Earlana Jones of Plymouth and 28 year old, Henry M. Ruiz of North Judson in the parking lot of Martin’s Supermarket.  They were found to be in possession of an illegal drug lab and were taken into custody. 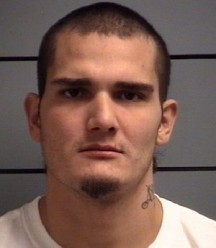 After further investigation it was discovered that Mr. Ruiz was wanted out of Marshall County on two active warrants for Failure to Appear on a Probation Violation and Cost and Fines.   His bond was set at $770 cash. Both subjects were transported to the Marshall County where Earlana Jones was booked in on a $1,505 bond and Henry Ruiz received an additional bond for his new charge of $3,005 bond.