Senter to Announce Bid For Re-Election 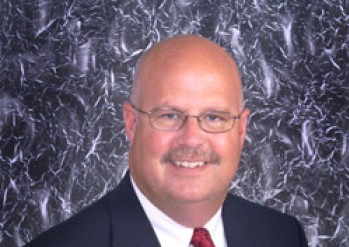 01/20/11 Mark Senter plans to announce his bid for re-election as Mayor of the City of Plymouth this week.  He is scheduled to address the Marshall County Republicans at their monthly breakfast meeting at Christo’s Family Restaurant, 2227 North Michigan Street at 7:00 AM on Thursday, January 20th.  He will announce his candidacy at the meeting.

Senter is in his last year of his first term as mayor.