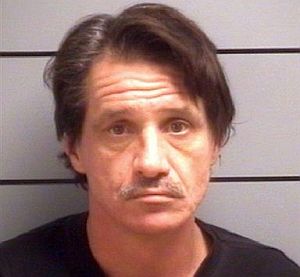 01/19/11 On Monday, January 17th the Plymouth Police Department received a call from Walgreen’s about a suspicious $50 bill. 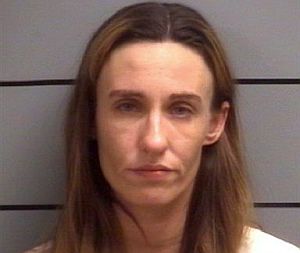 Corporal Bridget Hite responded to the store and spoke with the suspect, 47 year old Scott Davis of 707 Pearl Street in Plymouth.  Mr. Davis advised that he had received the bill from a female at his residence, 26 year old Dawn Brauneker.

Sgt. Gary Cleveland and Patrolman Shanna Gilmer went to the home on Pearl Street and were granted permission to search the premises.  Officers located four more counterfeit 50’s along with a white powder substance believed to be meth. 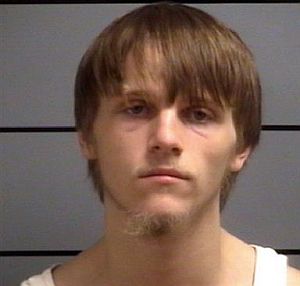 During an interview at the Police Station two small baggies of white powdery substance was located in the pocket of 18 year old Danny Clark, also of the Pearl Street address.