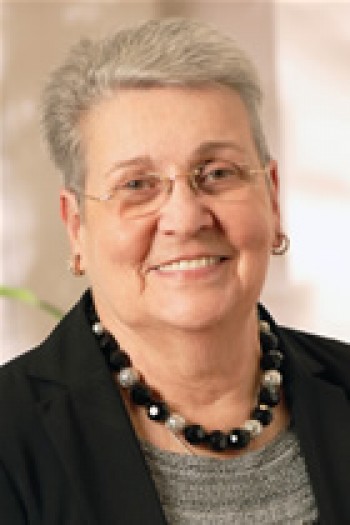 The committee gave its approval during a Tuesday meeting at the Statehouse.

The project will correct water seepage problems as well as upgrade the spillway to meet current standards.

“The residents of the Koontz Lake area have been hoping for this reconstruction project to happen for a long time,” said Dembowski. “State crews have been monitoring the water seepage problem for several years. In 2008, they worked to stabilize the dam’s northwest embankment. They cleared trees and brush, then placed about 100 cubic yards of stone over a geo-textile fabric on the embankment.

“The major reconstruction is what really needed to be done, “ continued Dembowski. “I am pleased the State Budget Committee gave its approval for the funding of the complete project. Koontz Lake is such a beautiful area. The reconstruction will improve the quality of life for area residents. Perhaps it will even help attract more tourists to the area.”

The dam was constructed in 1849. However, the granular materials were not properly placed. In some areas, there is low strength. When state officials discovered the seepage problem, as well as other dam safety issues, $2 million was appropriated in the state’s 2005 General Fund for a portion of the project. The Indiana Department of Natural Resources is dedicating another $1.6 million for repairs and upgrades. In addition, the Indiana Department of Transportation will fund the remaining $2.2 million, which will be used for the reconstruction of State Road 23, which runs along the top of the dam.