Representatives Nancy Dembowski and Bill Friend and State Senators Ed Charbonneau and Ryan Mishler were at the event to talk about their expectations for the next legislative session and to answer questions. 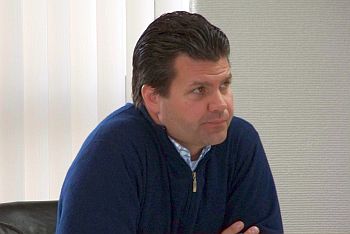 Senator Mishler said as a member of the appropriations committee, they have been working on the budget for nine months.  He said the anticipated revenue stream is similar to that of 2005, thus a need to cut $700 million.  The issue is that the federal mandates for medicate and funding education is 80% of the budget leaving the cut to be made out of the remaining 20%.  He said, “We may have to cut some projects or programs to the bare bones or even cut them out overall.”

Mishler also explained that the state will be responsible to pay an $80 million dollar interest payment to the federal government for unemployment funds.

Ryan also talked about the school funding formula.  His comment was, “This formula is inequitable.”  His comparison included Bremen Schools getting $5,600 per student while Penn gets $5,500 and schools in Gary are as high as $10,000.  He continued by saying, “I would like to see a formula that is more equitable.  Our schools in our area are on the short end of the stick.” 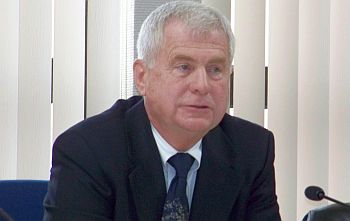 Senator Ed Charbonneau   talked about the money the state has in reserve.  Estimated to be between $200,000 to $300,000 million in reserve…it’s only enough to operate the state for 4 to 5 days.  He also spoke about the Department of Corrections.  The number of prisoners in the state’s system has risen from 19,000 in 2000 to 28,000 in 2010.   Charbonneau said, “Indiana is one of only four states where the trend is up for prison population.”  He also commented that it is estimated to cost $1 million to house 10 prisoners for one year.

The senator also talked about moving forward with Vote Centers.  He said, “It’s time to adopt the concept state wide.”  He said the trial run this year was successful and that the centers would save money and offer convenience to the voting public.” 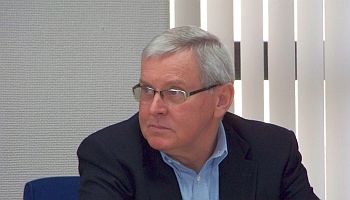 Representative Bill Friend represents only three townships in Marshall County, Tippecanoe, Bourbon and Green.  He said, “There are many challenges facing the legislation in 2011.”  As the majority leader Bill Friend said improving the state’s economic position and creating jobs is a top priority.

Representative Friend also spoke about the$80 million interest payment to the federal government, that state wide smoking ban, defining marriage, changes to the abortion law, changes in the alcohol provisions allowing for Sunday sales, illegal immigration and re-drawing the district maps following the release of information from the 2010 census. 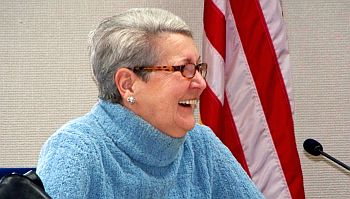 Representative Nancy Dembowski will be serving her third term but this time she will be in the minority.  She said, “I will sincerely consider everything with an open mind.  I intend to make a good decision for the people in Indiana.”

As a matter of priorities, Nancy placed education first immediately followed by job creation and then economic development.