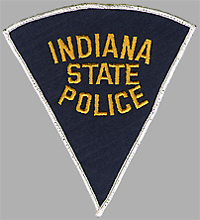 The Indiana State Police will be stepping up patrols for the upcoming Thanksgiving Holiday period.  Last year during the Thanksgiving holiday period, two people were killed in traffic crashes on Hoosier roadways.  In both cases, the victims were not wearing seatbelts and one fatality was alcohol related.  The current blitz will run through Sunday, November 28.  The Indiana State Police will also be participating in Operation Pull Over (OPO) Safe Family Travel Blitz.  During the Safe Family Travel Blitz troopers will be focusing their enforcement efforts on restraint usage and impaired drivers.