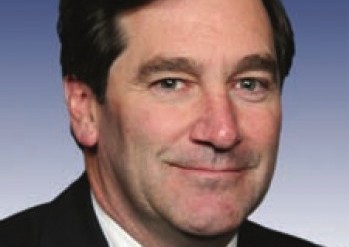 11/09/10 On Fridayafternoon Congressman Joe Donnelly issued the following statement after learning that Speaker Nancy Pelosi has decided to run for Minority Leader:

“I am disappointed that Speaker Pelosi is going to seek the position of Minority Leader,” said Donnelly.  “I strongly believe we need a change in leadership to reflect the desires of the millions of people who cast votes in this recent election.  Even though the Minority Leader is elected by secret ballot, I am letting people know now that I will not be voting for her.”