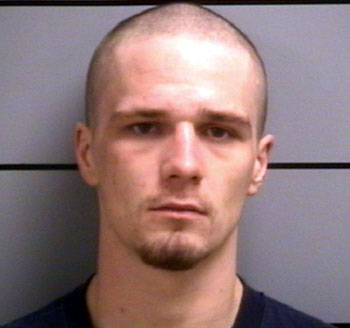 Marshall County Sheriff’s Department initiated a traffic stop on a vehicle near the intersection of 17 B Road and Elm Road. During the traffic stop 22 year old Dustin Hasko of Tippecanoe who was a passenger in the vehicle was arrested for an active warrant through Marshall County for court costs and fines.

He was also charged with an illegal drug lab. It was also discovered during the investigation that a crystal methamphetamine drug lab was at the residence located at 16833 Elm Road.

Officer Jeff Snyder obtained consent to search the property and items relating to the manufacture of crystal methamphetamine was recovered. The Indiana State Police Lab Team was called to assist in the investigation. 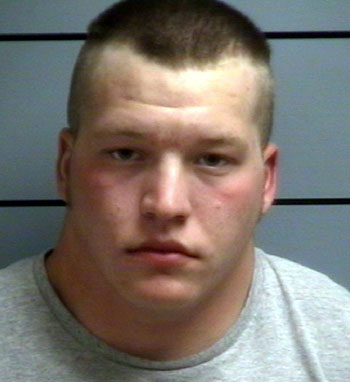 Also arrested during the investigation was 21 year old Seth Patrick Wright of Bourbon on dealing, manufacturing methamphetamine. Both subjects were transported to the Marshall County Jail where Seth Patrick Wright was booked in and held without bond.   Dustin Kyle Hasko was booked in on a $189 cash bond for failure to appear and a $2,000 cash bond for an illegal drug lab.

A case report will be completed and forwarded to the Marshall County Prosecutor’s Office for review.