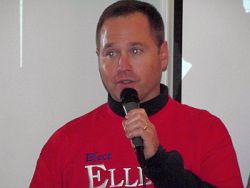 11/03/10 The unofficial election results in Marshall County show that 47.22% of the counties registered voters made the decision to cast their ballots in the 2010 General Election.  That 47.22% is the equivalent of 13,524 voters.

Taking a look at some of the races important to Marshall County you find in the race for United States Representative District 2, the republican Jackie Walorski took Marshall County with 54.29% of the votes with 7225 while democrat Joe Donnelly gathered only 40.73% of the vote with 5421 in the county.  Donnelly did win re-election.

Francis Ellert, the republican challenger for State Representative District 17 gave the incumbent Nancy Dembowski a real run for the money.  In Marshall County Ellert took 54.64% of the votes with 5438 while Dembowski had 4177 votes or 41.97%.  Although Francis had a great showing in Marshall County he didn’t get the push he needed in Starke County where Dembowski has been in various political offices for years.  The race was close with Ellert getting 8620 votes in the district and Dembowski taking 8891 to win another seat.   Taking a closer look at the race found the Libertarian Richard Liedtky took 709 votes.  Those votes could have made a difference for the republican challenger. 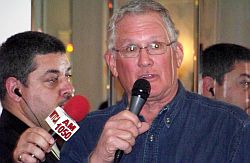 County races were few and far between.  Only two of the four County Council seats had races.  The Republican Party stood strong.   In District 2 John Benedict took 59.64% of the vote or 2032 ballots to Christopher Kline who ended the evening the 40.36% of the vote or 1375 ballots. In the District 4 County Council race the incumbent Judith Stone prevailed over her challenger Ryan Ripley.  Stone received 1606 votes to the challenger’s 1192. 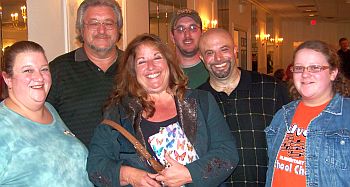 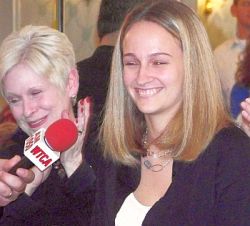 There was a republican up-set in North Township.  The democrat Elma Konya has been in the North Township Trustee’s office for 40 some years.  Republican challenger Chelsea Roose handedly won over Konya taking 70.06% of the vote to the incumbent’s 29.94%.

Union Township Trustee will be republican Jerry Greeson.  Greeson had 63.60% of the vote to James Faulkner’s 36.40%.

The Lake of the Woods Sewer Board had four citizens running to fill two seats.  William Harner Jr. was the top vote getting with 177 followed by Polly Manges with 179.  Joseph Skelton received 125 votes and Joseph Toth received the least number of votes with 110. 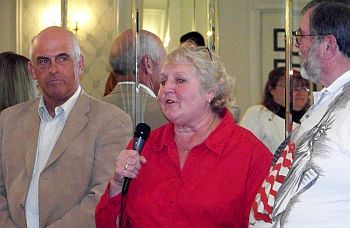