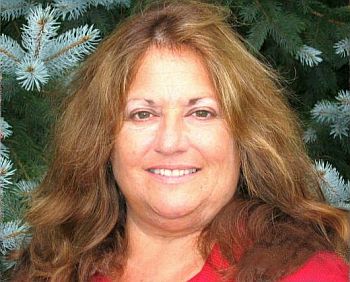 “This is to advise you that I have reviewed the complaint with reference, Council Member Judith Stone and I have determined that no action should be taken.

In reviewing the information provided, it appears that the Uniform Conflict of Interest Disclosure Statement Form provided by the State of Indiana sets forth that a public servant may submit a statement as an ‘annual’ disclosure statement, which in fact was submitted by Judith Stone for the periods of time in questions.

As much as the form furnished by the State of Indiana provides for an ‘annual’ disclosure statement, it would appear that one could rely on the form as to compliance with the law.”