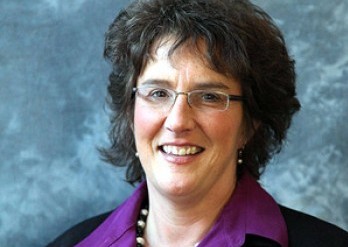 10/05/10 The Indiana Manufacturers Association today announced its endorsement of Jackie Walorski for the 2nd District Congressional seat. The IMA represents more than 1,100 member companies which employ thousands of Hoosiers.

“We urge all manufacturers, business persons, employers and the voters of Indiana’s Second Congressional District to vote for Jackie Walorski,” said IMA President and CEO Patrick Kiely in a letter. “The economic future of Indiana depends on it.”

“Indiana is one of the most manufacturing-intensive states in the country,” said Walorski. “That’s why it’s imperative to have leadership in Washington who will fight for Hoosier manufacturers and their employees. We will not get our economy back on track without a strong, vibrant manufacturing sector.”

This is Walorski’s second economic-related endorsement in as many weeks. She was endorsed by the Indiana Chamber of Commerce last week.