The Pride of Plymouth Marching Band won the Goshen Invitational this past weekend beating Fairfield High School and five other bands. Fairfield is an annual state finalist so this was a huge accomplishment for PHS students! 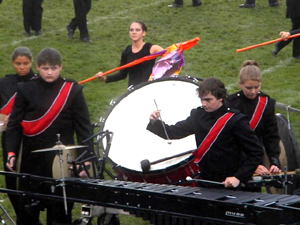 This was the first time in MANY years that the Pride of Plymouth Band completely won a show!

Band Director Brian Ames said, “The band is also currently ranked on Indianamarching.com as the 8th ranked band in the state. Plymouth has NEVER made the top 10 poll before and the kids were also very excited about that!”

Congratulations to the students involved! 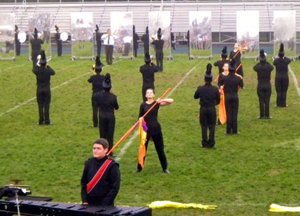 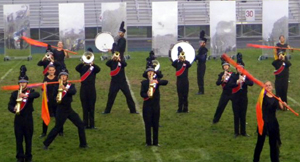 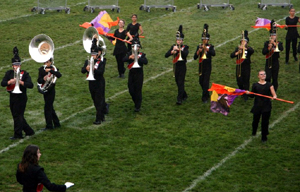