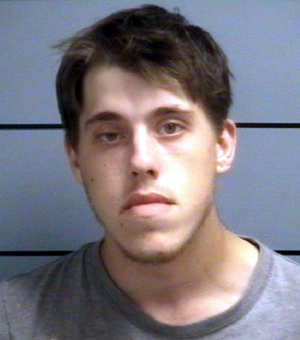 On Thursday afternoon August 19th Officer Ben McIntyre with the Bourbon Police Department conducted a traffic stop at 11th and Elm Roads.  The traffic stop was due to the vehicle driving left of center and expired license plates on the vehicle.

Because of the expired plates, the vehicle was impounded. While taking inventory of the vehicle’s contents items associated with the manufacturing of meth.  A Coleman fuel tank tested positive for meth.

The three occupants of the vehicle; 23 year old Nathaniel R. White of Conger Street in Plymouth, 26 year old James A. Palmer of Ohio Street in Walkerton and 34 year old Brian C. Edington of Tomahawk Trail in Plymouth were arrested.  Each one was booked into the Marshall County Jail for dealing/manufacturing in a narcotic drug.  They are being held with no bond.

Officer McIntyre was assisted at the scene by County and State Police.  The ISP Clandestine Response Team was called to remove the hazardous material. 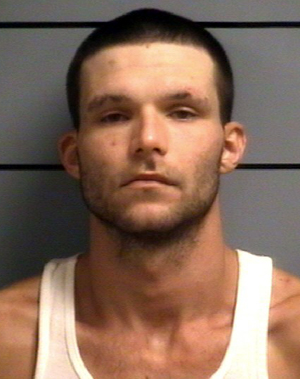 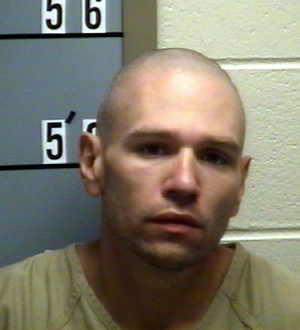