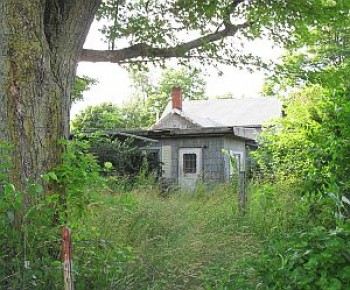 The Argos Town Council started the procedures for the Unsafe Building Ordinance.  The abandon house on 313 North Grove Street has windows broken out and the yard is overgrown with weeds.

Several attempts have been made to contact the owners.  At the April 21st Council meeting town attorney, Derek Jones, was told to send a certified letter to the owners.  Mr. Jones told the Council, at the June 2nd meeting, the letter was signed for but he has not received any communication from the owners.  The motion to move forward with the unsafe building ordinance was carried unanimously.

Mr. Jones also discussed an ordinance violation judgment against Julie Diangikis in the  amount of $669.  This is from an unpaid ticket for an unrestrained and untagged dog that ended up going to the humane shelter.  Julie requested the amount to be reduced to $200 if she paid before the next court date of June 28th.  The Council was told Julie now has a pit bull dog and it has not been registered according to the Ordinance for Dangerous Dogs.  The Ordinance requires the owner to provide a current picture of the dog, show proof of liability insurance of $300,000 and pay $50 for a permit.  The agreed to accept the reduced judgment at $200 if Julie is compliant per the ordinance with the dog she currently has. 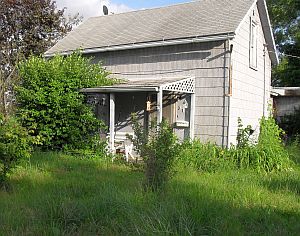 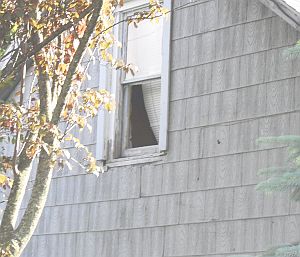 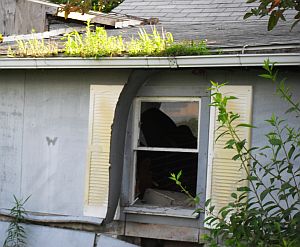