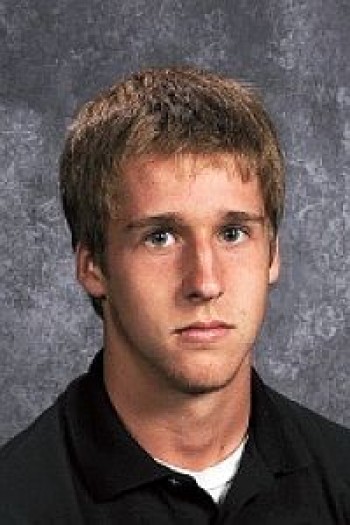 Recent Plymouth High School graduate, Andy Langdon, ended his high school career with the Speech and Debate team by taking the stage at the National Forensic League Tournament as he competed in the Humor finals. This is the third year in a row that Langdon made it through preliminary rounds, octa-finals, quarter-finals, and semi-finals to compete at the top level. Langdon was able to capture fifth place out of approximately 240 contestants in the event that started at the national contest held in Kansas City, Missouri over the weekend.

Friends, family, and community supporters were able to watch the final round over “live stream” broadcasts over the internet.

Equally impressive was the ninth-place win in Drama by 2010 PHS graduate Jon Tyree. Tyree advanced as far as the semi-finals before being dropped. Tyree qualified for the NFL tournament at the district level in more than one event, but was limited to competing with only one entry.

The Plymouth team was also named a 2010 “School of Excellence”. That places the Plymouth program in the top one-half of the top one percent of the 2,800 high schools in the country involved in the NFL.

More than 3,200 students participated in the world’s largest academic competition for 2010 at the NFL National Tournament. The tournament drew visitors from across the country and as far away as China. Qualifiers to the tournament competed for more than $200,000 in college scholarships in ten main, five supplemental, and two consolation events.