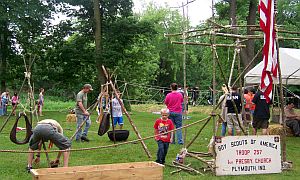 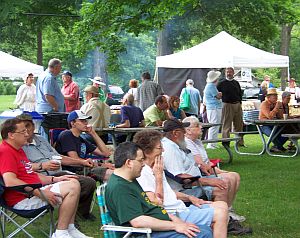 Although the skies were not sunny on Saturday the 4th Annual Yellow River Festival proceeded with much anticipation.

Opening ceremonies for the day were very differe 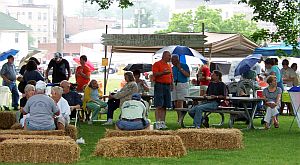 nt from the previous ones and very special.  Plymouth Mayor Mark Senter officially turned the ground over from the City’s Rede 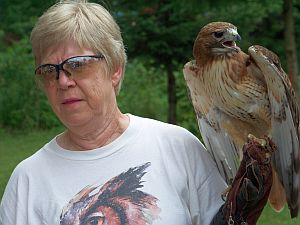 velopment Commission to the Plymouth Park Department.  The resolution read by Senter said:

WHEREAS, the city of Plymouth has a great park system involving seven beautiful parks and a very busy Greenways Trail; and

WHEREAS,  the parks in Plymouth are above reproach with a very conscientious leader in Mike Hite and a dedicated volunteer park board of Jim Causey, Dave Morrow, Mike Kershner, Sally Greenlee, Ted Brown and Bob Beiter; and

WHEREAS,  the area in which we are standing will be limited to what we can do here as far as structures, but not limited to imagination, visions, dreams, as well as festivals, concerts and family reunions; and 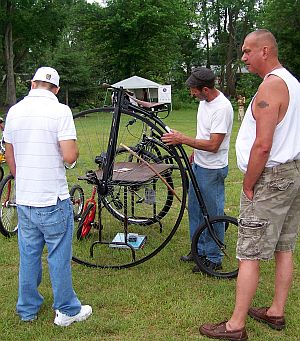 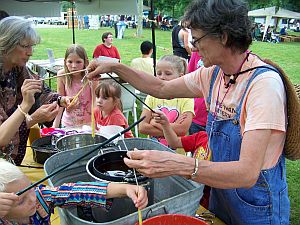 WHEREAS,  with a team effort involving this city administration, The Redevelopment Commission, the Downtown Revitalization Committee as well as the Park Board we have an ambitious vision for this area over a 10 to 15 year time span; and

WHEREAS, in the spring of 2011 this new park will officially be named by the Mayor’s Youth Council giving the young people of our community some thoughtful input and giving the park itself some identity;

Now, I, Mark Senter, mayor of the City of Plymouth, do hereby officially proclaim this area from Garro Street to the Yellow River and Water Street to River Street as a part of the Plymouth Park & Recreation Department. 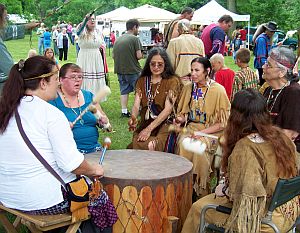 For the time being the park will be knows as Yellow River Park. The weather did put a damper on the attendance for this year’s festival but all-in-all everyone had a great time, enjoyed some delicious food and tapped their toes to the historic music.

Festival Chairman, Teressa Welborn from Argos said, “I am still amazed how the bad weather left us alone.  The really bad stuff just went around Plymouth.”

When asked about the fourth festival she said, “The festival went great.  The food vendors sold out. The craft area was constantly busy.  The new education platform had people who were interested in what was being discussed.”  Welborn said plans are already being written for next year.  She continued, “The LaPorte Quilters have already asked to come back.  The Boy Scouts out did last year’s efforts, and there were over 30 kids trying to catch a fish in the Yellow River.” 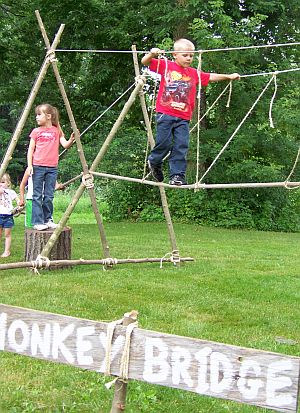 The Yellow River Festival is a Marshall County event held in downtown Plymouth on the first Saturday in June. 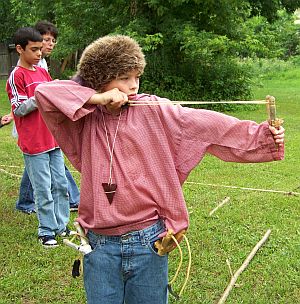 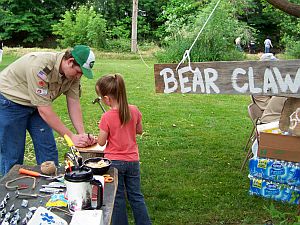 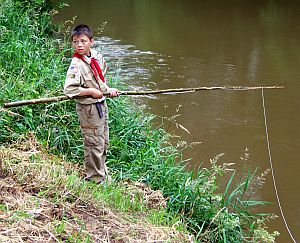 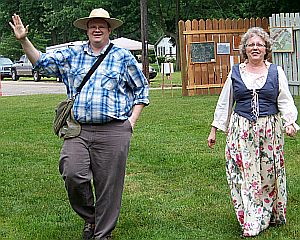 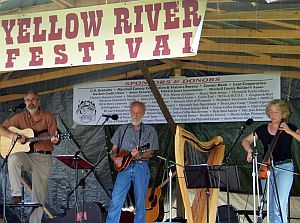 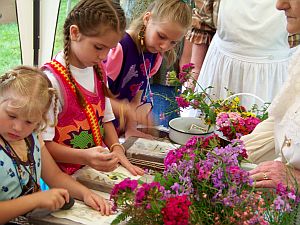 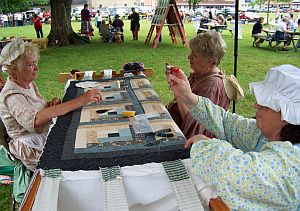 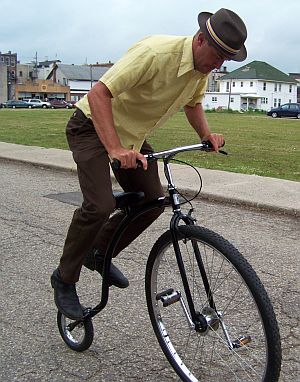